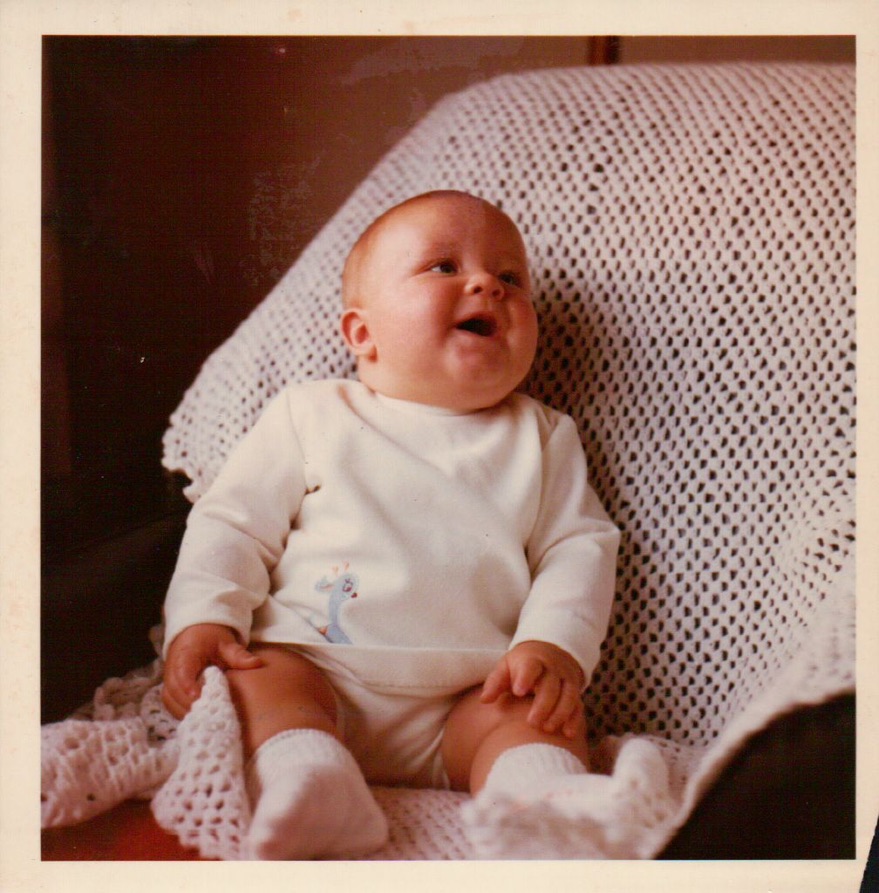 Put up for adoption as a baby, colour blind, an occasionally lazy eye and a cognitive development disorder, the cards weren't perhaps stacked in my favour.

But a quick mind, an early interest in technology and the love and support of some pretty amazing people has meant that my life, in management speak, has 'exceeded expectations' . My grandad used to say that if I fell off John Lewis' roof, I'd land in a new suit. Thinking about my life now and how it could of turned out, I'm hugely grateful yet incredibly humbled and in no doubt that I'm the luckiest guy I know.

My biological mum, Janice, had no option but to put me up for adoption. Her relationship with my biological father, Graham, was never going to work and at only 16 years old in 1971, bringing up a child on her own was inconceivable. I'll never understand just how hard it it was for her to let me go, but I'm truly grateful that she did.

My adoptive mum and dad, Sue and Norman Holloway, had been married for 7 years and resigned to the fact the weren't going to have children of their own when they adopted me. After wanting a child so much and for so long, they brought me up believing I could do anything and no matter what, they were behind me.

Two years after I arrived, my brother (Stuart) was born - their first natural child. Five years after that, my sister (Kelly) arrived, again naturally. 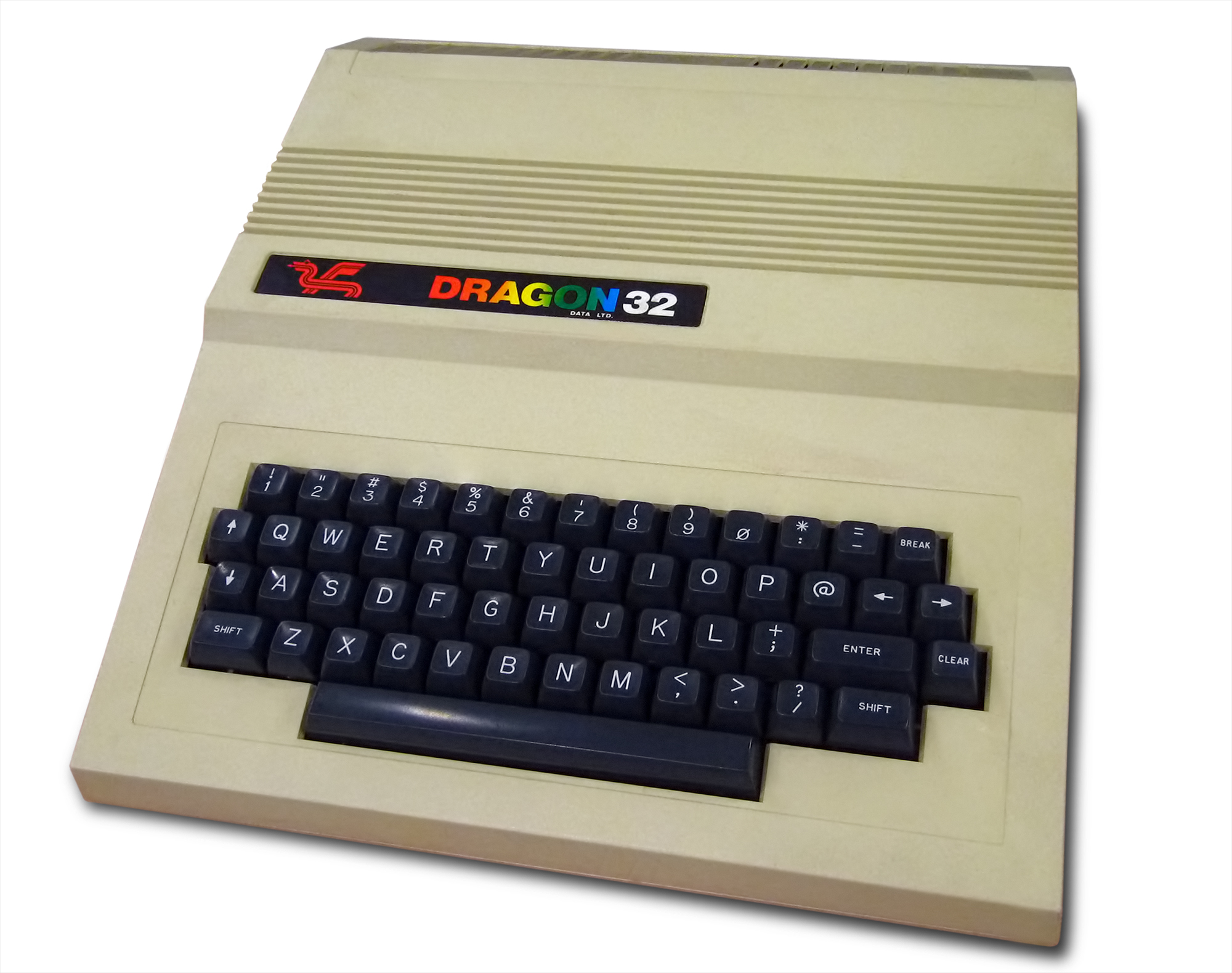 I got my first computer at the age of 10 and so began a lifelong fascination with technology.

I got a scholarship and went to a private catholic school where I was the only kid with a key to the computer lab. I was a generally good, smart kid, but was still on the end of some pretty harsh corporal punishment. Looking back, I was more scared about telling my parents I'd been in trouble and I never considered telling them about the violence that went on . Two years after I left the school was shut down and a number priests were jailed. I was, myself, abused - but I knew that it went on.

At 13, my uncle took me to Hewlett Packard in Bracknell and showed me some amazing tech - CAD systems with huge plotters with robotic arms that picked up pens and drew on enormous sheets of paper. It was amazing!

I studied computers at university. I played AberMUD (a text based MMORPG) in the evenings and I was president of the roleplaying and wargaming society (twice).

Throughout the 1990's I was like 'Captain Computer'. I'd been brought up on the command line. I knew hardware AND software. I could bend technology to my will and there was nothing I couldn't fix. My career went from helpdesk, to PC suppport and then to PC and UNIX sysadmin and then into networking.

At the end of the 90s I took over from the technical director of a small ISP in Manchester. I was responsible for network, support and web design teams. We rode the dot com bubble and watched as Y2K pass by without so much as a burp. By day I was designing networks and configuring routers. By night I was coding websites and responding to users on the forums. And somehow still fit in 40 hours of competitive online gaming  (Quake).

Hey there, this is the default text for a new paragraph. Feel free to edit this paragraph by clicking on the yellow edit icon. After you are done just click on the yellow checkmark button on the top right. Have Fun!

or add from media libraryLibrary
Uploading file 1 of 3

I live in Wigan, which is between Manchester and Liverpool, in the North West of England with my amazing wife Sue and my two boys - Adam (11) and James (9).